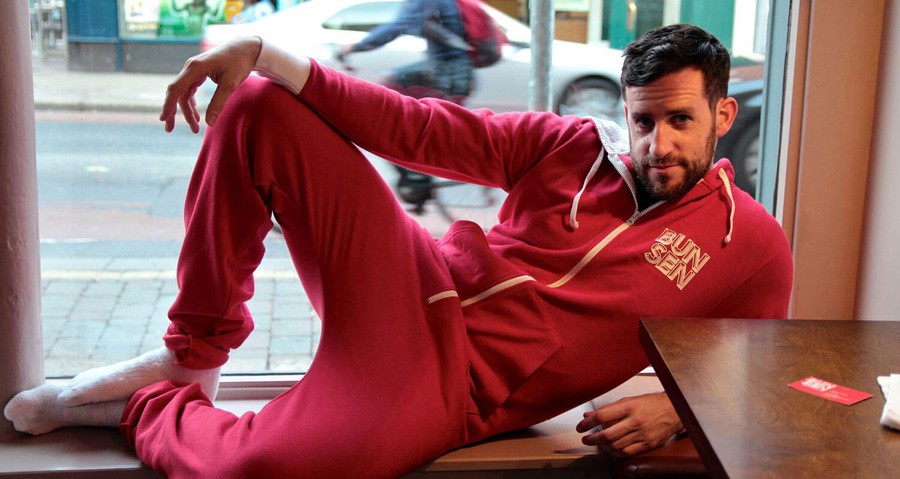 An Interview with Tom Gleeson – Bunsen

We sat down with Tom Gleeson the man behind officially “The best burger in Dublin” and the hugely popular Bunsen for a really interesting and frank chat about food, business, exercise, philosophy and lots of stuff in between.

How would you describe yourself in 3 words?

Bunsen is so successful, how did the idea come about?

I felt Irish burgers fell down between two stools. On the one hand pilled high creations with a lot of guacamole that are very ‘cheffy’ or faux gourmet. On the other; incinerated, very low quality products you’d get outside a match. Also in New York I’d eaten great burgers but there was nothing comparable here. We’ve got very good beef, very good wheat for the buns, so why couldn’t it be achieved here? That was the initial frustration that set off the idea.

Where did the name come from?

McDonalds was already taken!!! Seriously, a lot of burger names are taken. At its most wankiest you can think about it like, What is cooking? An application of heat to food. Beyond that it’s a shit pun – Bunsen Burger. But it’s also got bun in the name. It’s slightly eye catching. Kind of a weird word everyone is familiar with. It’s symmetrical with six letters. Nice assonance!

Did you always want to be a burger guy as a kid?

A burger boy…! Ha, no I didn’t. I didn’t know what I wanted to be up until about I was 27. I wanted to be a TV writer for a while while I was in NY. That’s what I was doing there. I was writing scripts there. Then I came back here and as I was looking for a premises I wrote a script and sent it off to the BBC. I got down to the final 50 people. Then they said no and lucky at that moment I got the premises and I didn’t do any writing again.

Did you deal with negative people when you were starting off?

Yea a lot of people were like: “How is it different to Eddie Rockets?” I was like, “You’ll taste the difference.” They’d say, “There’s a big move towards health food at the moment”. Fair enough but even healthy people now love going to the gym and then going to eat food as a reward, food that is seen as being slightly unhealthy. That was a thing I never really bought into, but a lot of people did say that the move was towards healthy food.

And then you have the classic Irish begrudgery, you never see it directly but you feel like there was definitely people saying “God why is he doing such a small menu, that’s never going to work”. And you almost feel like those same people would now be saying “I knew that was always going to work”.

But once the thing starts, once you sign the lease, once the beast starts galloping, you can’t stop it. People always think that at the last moment you can turn off the tap, but once it starts going you’re totally committed so there’s no point in worrying about other peoples negativity. It’s either going to work or die at that point. And it’s scary.

What does your average day consist of?

There is no real average day. The last 3 weeks has been extremely hectic. Trying to open this new place. Extremely tiring. Prior to that, before we took this second place (we got the lease on Jan 13th) almost for the whole of 2014 I had a very relaxed life. But now I’d be back to working 40 hours a week. And Im sure that will go down again unless I get another place.

Are you in the kitchen?

No never in the kitchen. I did a couple of days in the kitchen when we opened this place but otherwise I’d be doing all the other stuff like admin, hiring, whatever else. Literally there is no average day.

What do you have for breakfast?

Bowl of porridge…. with brown sugar!

CrossFit almost every day. I eat whatever I want. I’d have about 4 burgers a week.

Yea. The odd time I’d go to Elephant and Castle.

What did you have for dinner last night?

I had a Burrito from Boojum with a friend… two single pathetic bastards!

Haha! What was your last take-away?

How many times on average would you order take away per month?

What would be your perfect food day in Dublin?

Sunny day of course. Breakfast at the old school Bewely’s, I think they had the best full Irish. Then 147 deli or Juniors for lunch. Paulie’s, Kinara Kitchen or 777 for dinner.

What does it take to be successful when starting your own restaurant?

Ermmmm, luck. I don’t know if my qualities made me successful, it could really be dumb luck. If I did it again with the same qualities I could fail. Who knows.

What are you reading at the moment?

I am currently reading Norah Webster by Colm Tobin.

What book would you recommend the most to friends?

I recommend anything by Alain De Botton, but particularly the Consolations of Philosophy, Religion for Atheists and How Proust Can Change Your Life. Or How to Live by Sarah Bakewell.

What’s your favourite tv program at the moment?

Shark Tank! I find the American version is way more advanced than the UK or Irish Dragons Den. They’re frequently investing over $1m. In the most recent episode there was this car powered by compressed air. It could go 50km/hour and you could fill it up in the gas station with the air pump. You wouldn’t see that on the Dragons Den.

What advice would you give yourself at 15?

Maybe be less cheeky and have less respect for the authority.

Check out bunsen.ie for more information. 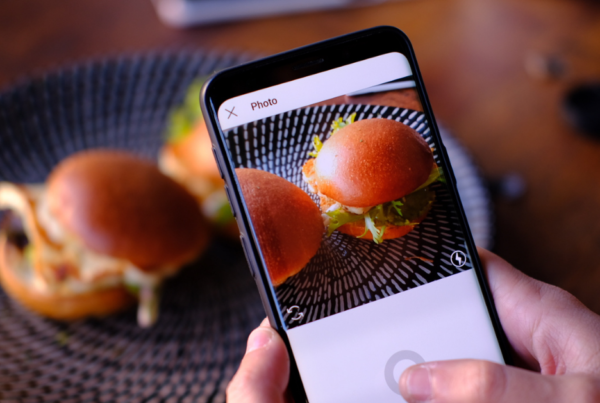 How to use Instagram to grow your restaurant business 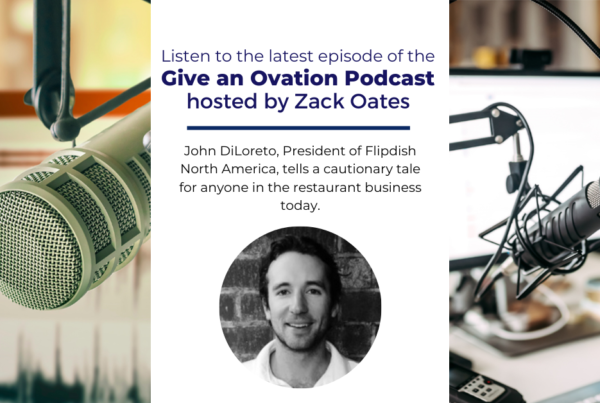 A cautionary tale for restaurant owners: John DiLoreto explains all in this new video interview 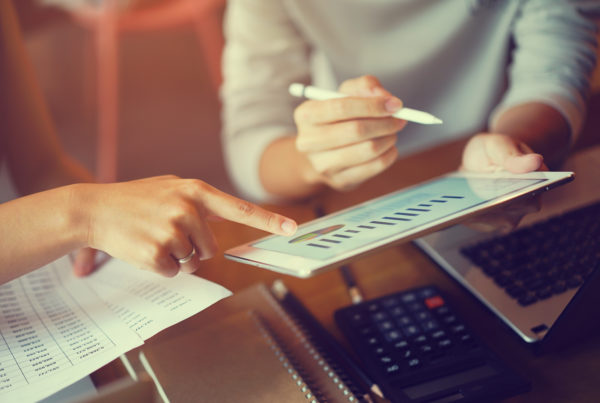 Conversion rate: What is it and why is it so important for your business?