Ornella Trattoria, a local favorite in Queens, hired the Flipdish Managed Marketing team to create digital advertising campaigns for the restaurant on Facebook, Google and Instagram and in just over a month orders grew by 300% 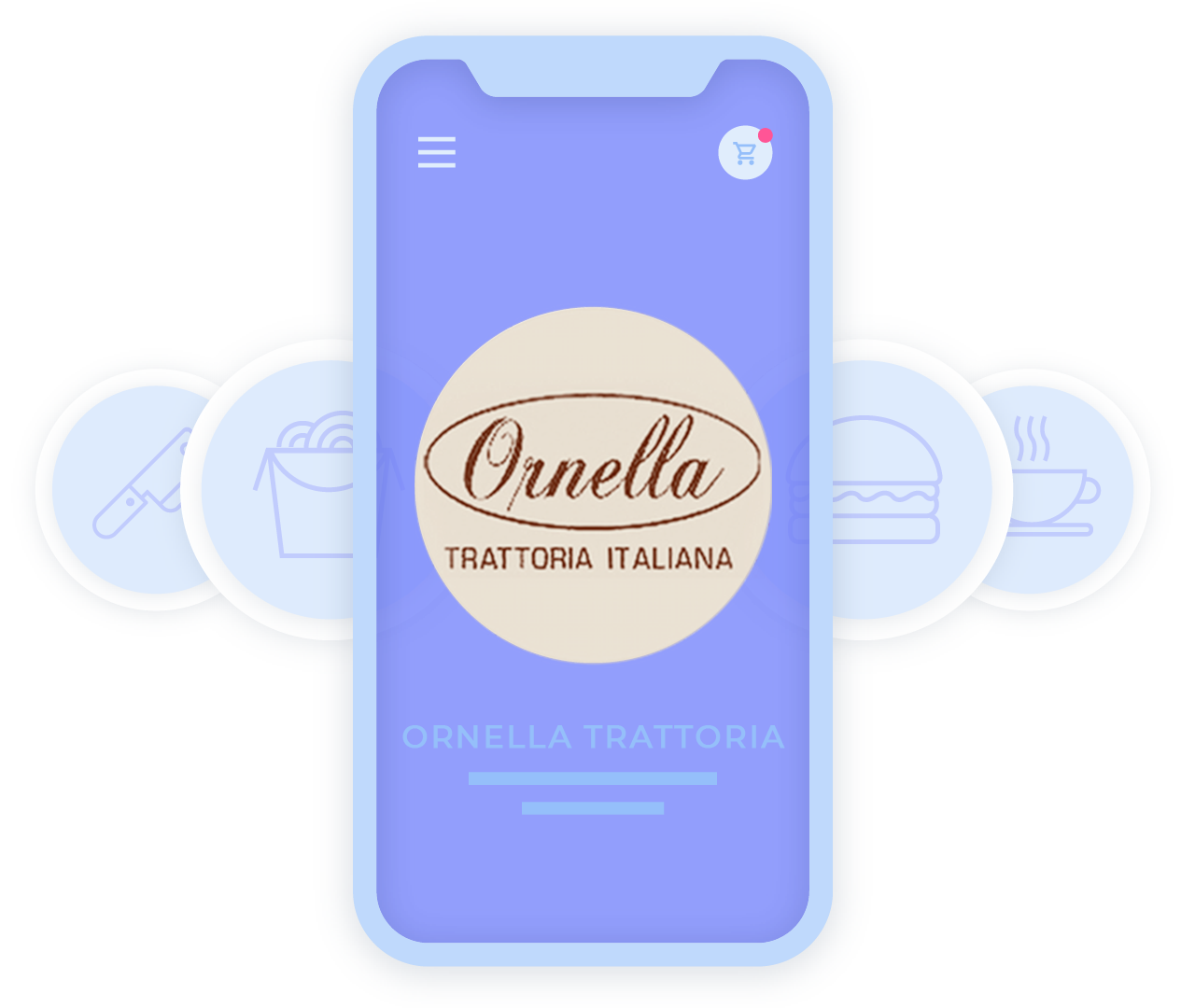 Ornella Trattoria Italiana opened in Astoria, Queens New York City in 2009. Owner Giuseppe Vitrale named the family restaurant after his wife, Ornella. Serving a mix of traditional and modern Italian food they have a loyal customer base for both dine-in and takeout options.

At first, listing the restaurant on aggregator platforms such as Grubhub and UberEats seemed like a good idea but soon revealed itself to be a false positive. As more and more customers began to order online, the extremely high commission fees of up to 30% charged by the aggregators began to eat into the restaurant’s margins. 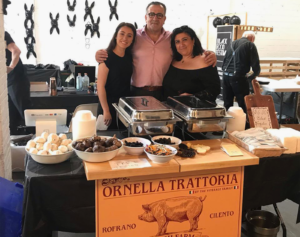 Family and food are at the heart of Ornella’s Trattoria

What seemed like a simple solution to compete in an increasingly online world soon became a major problem for their continued success.

“The problem was the third party commissions. It was just too much,”  Giuseppe Viterale

While he knew he needed to offer an online ordering option, the costs were becoming untenable. On top of this, Ornella’s listing was buried among hundreds of other local restaurants, all trying to woo customers with deals and discounts.

At first, Ornella tried using ChowNow but customers felt the ChowNow ordering experience was clunky and the restaurant didn’t feel it provided enough marketing tools and support to grow their direct sales.  The customer relationship was in the hands of ChowNow, not the restaurant. 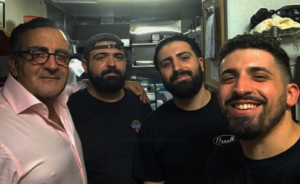 Giuseppe Viterale and his sons.

Taking the business a different direction

Giuseppe reached out to Flipdish for an alternative solution. He got a branded website for online ordering and a mobile app.  The Flipdish performance fee option, paying per order, was also a lot more attractive as both the restaurant and software provider work in partnership to grow the orders. ChowNow charges a fixed monthly fee, which means it’s not as invested in the success of the restaurant. Whether there’s 100 orders or 5, ChowNow gets paid. In contrast, Flipdish wants the restaurant to grow its order volume.

“I wanted to pay for performance,” Giuseppe Viterale

Since switching from ChowNow to Flipdish, Ornella’s owners are able to control every aspect of their online business with a dedicated dashboard, real-time analytics and the ability to update their online menu instantly. They are also fully in control of their marketing channels and driving repeat business, with automatic retention and loyalty tools built into the system.

The  Flipdish solution also came packed with powerful features such as an automated text message marketing and a customer loyalty program. Their dedicated account manager even optimized their digital presence (Google, Yelp, Trip Advisor) and produced a custom local marketing kit, including window stickers and 2000 flyers. 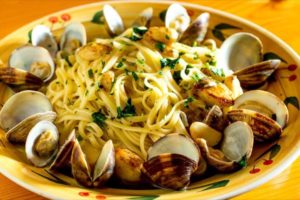 Since partnering with Flipdish, Ornella has experienced huge growth. They hired the Flipdish Managed Marketing team to create digital advertising campaigns for them on Facebook, Google and Instagram that target locals in the Queens neighborhood.  In just over a month, Ornella’s online orders grew by 300%.

“With ChowNow I got at most 1 order a week, now we are consistently getting 10 to 15 orders a week,” said Giuseppe. 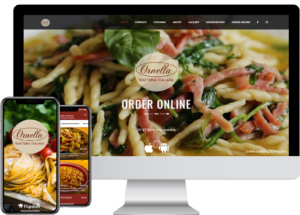 Ornella Trattoria Italiana’s mission statement is to put as much passion in serving the public as they do their own family. Ornella is committed to using the finest organic ingredients in all their recipes, with a wide menu serving the best traditional Italian food to the locals of New York.

On the menu: Traditional and modern Italian cuisine.

What their customers say: “Great place, family owned, owner and his son are genuine. Some dishes you don’t see often in other Italian restaurants and all the ones you do. The Duck meatballs appetizer is to die for.” Joey F

Read more from our customers below or check out our great reviews on Capterra.

“Flipdish are the best partner for your takeaway. They have helped me to increase total orders and also migrate customers away from costly third party portals.”

“We are very happy with making the move to Flipdish. The transition was very smooth and our customers have responded extremely well to our new app.”

“We wanted a quality ordering solution for Chipmongers. Flipdish have provided a great service. Their mobile ordering & customer loyalty products are excellent.”

“Flipdish makes me feel like I know what I am doing. I get less phone calls and people order more, and orders go straight into the POS which is really nice.”

“Great staff support, and very efficient. The online order menu is very friendly and easy to use, staff support team are also very sufficient, and friendly.”

“The simplicity and ease of use is of the ordering system is by far the best I've seen. The customer service is next to none; fast, friendly, and reliable.”