In a recent interview with Sky News, Flipdish CEO and co-founder, Conor McCarthy, spoke about the dangers of restaurants listing their business on food delivery marketplaces.

Not only do the marketplaces take sky-high commissions from restaurants, they also take their valuable customer data, putting at risk the relationship between the business and its customers.

“It’s suicide for restaurants to send all of their customers away to these marketplaces,” Conor told presenter Ian King.  “Not only because they’re being charged these very high fees of 30% and upwards for every single order, but because of the very real risk that their customers will be directed away from them to a competitor or to one of the marketplace’s own brands.”

In the interview, which also features chef Damian Wawrzyniak, Conor explains why restaurant owners should instead invest in building their own brand and customer database with online ordering on their own website or mobile app.

We commissioned global research company, Censuswide, to conduct an online survey of over 1,000 UK consumers who order an online takeaway at least once a month. The survey revealed that 70% of takeaway customers would order direct to help save their favourite restaurant from closure.

Meanwhile, almost 60% of takeaway buyers feel it’s unfair that marketplaces demand up to one-third of order values in commission. And 83% of consumers believe marketplaces should be more transparent about their charges.

Below you can watch the full interview or read a transcript of the conversation. 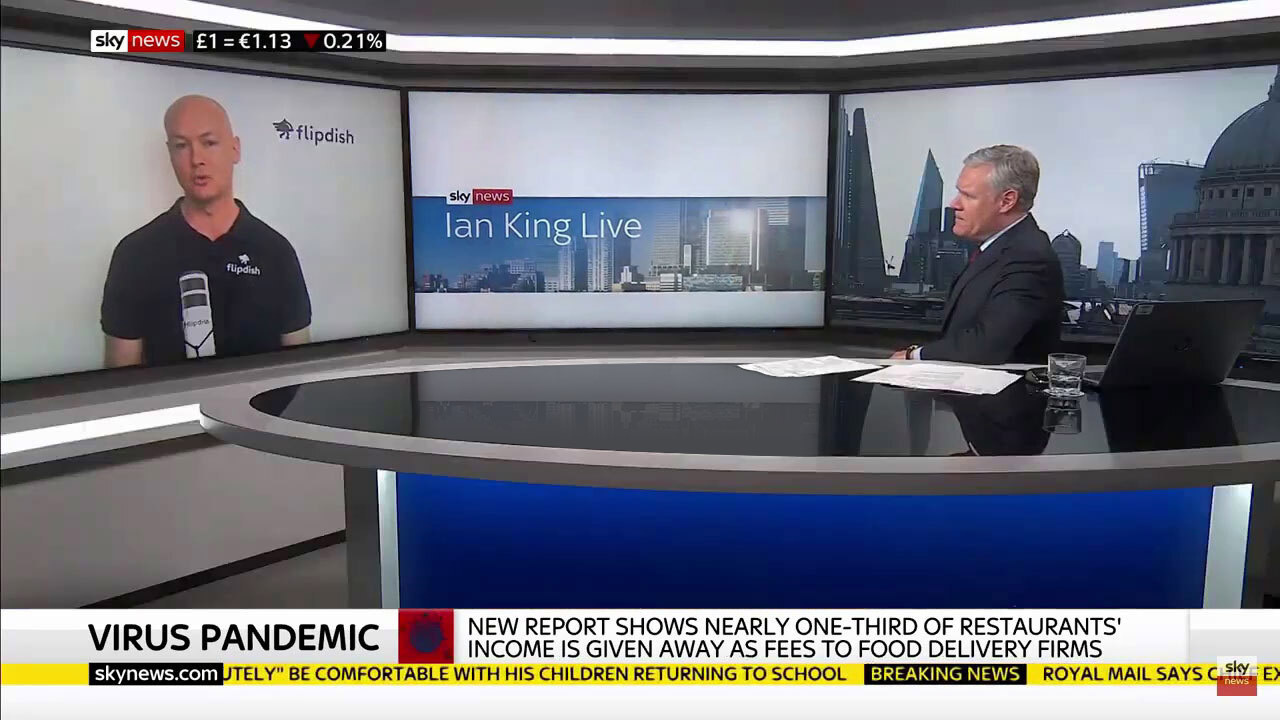 Ian: Now, restaurants haven’t had a single dine-in customer since the lockdown began in March, so many have been relying on food delivery apps to at least bring in some revenue. But a new report suggests that nearly one-third of that income is given away as fees to food delivery firms such as Deliveroo, Just Eat and Uber Eats, which alone rake in around £1 billion a year. The lack of competition among the tech giants has left many restaurant owners without much choice.

Well, right now we can speak to the Chief Executive of Flipdish, that’s Conor McCarthy, and I’m also joined by the chef Damian Wawrzyniak, who has cooked for the royal family.

Damian let me start with you. How much are the aggregators taking from your business in margins and commissions?

Damian: Good morning Ian and good morning everyone. Normally it’s 30%. I signed up at the beginning of COVID-19 but I have completely cancelled the agreement, so I’m not using them now. I would rather invest that 30% in my own brand and transfer the waiting staff to driving, rather than paying 30% to the apps because it will kill my business.

Ian: Would you have run a delivery service before Damian?

Damian: No I never did, we are a full-table service restaurant operating for nearly three years. I never did use it. I didn’t have a clue how to do it and so never did takeaway. This is the first time and obviously to survive we need to just adapt.

Ian: And you don’t feel it’s in any way compromised the quality of what you’re offering the customer?

Damian: Well food is food and we cook exactly the same way. The only difference is it’s served in boxes and delivered to the customers, not only locally, but also now nationwide and we use couriers. You know I am the owner of the business. I need to put my ego in the bin and serve the food, to survive, pay my staff’s wages and keep the business afloat.

Ian: Good on you for that.

Conor, let me bring you in, your apps help restaurants to avoid having to rely on the likes of Deliveroo and Uber Eats. How do you do that?

Conor: Hi Ian. Flipdish offers a direct online ordering solution, so we give the technology to restaurants like Damian’s to allow them to receive orders directly. They have their own native app which people install on their phones. They can also send push notifications to their customers, they can have their own loyalty schemes, their own retention systems and helps the restaurant build up and maintain their own brand.

Ian: And how do you make money?

Conor: We take a small commission, dramatically less than the 30% that the likes of these marketplaces Uber Eats, Deliveroo and Just Eat take. And we are directly incentivized to make sure these restaurants succeed online, as we only make money when the restaurants receive orders.

Ian: When a restaurant signs up with you Conor, do they have to come off Deliveroo, Uber Eats, Just Eat and all those other apps?

Conor: No, they don’t need to and they will often have their own direct online ordering system running alongside these marketplaces. However, I think Damian is taking the exact correct approach – it’s suicide for restaurants to send all of their customers away to these marketplaces. Not only because they’re being charged these very high fees of 30% and upwards for every single order, but because of the very real risk that their customers will be directed away from them to a competitor or to one of the marketplace’s own brands.

Ian: So Damian, in your experience, would you like to ideally pull the plug on Deliveroo and Just Eat and so on?

Damian: Well I already did, and I invest any percentage which I can (probably around 30% as well) into building my own brand. So we are now working on our own app, the website is fully operating on to the online store. We transferred all the Sunday roast (service) on to WhatsApp, and obviously I would not like to see a Just Eat or Deliveroo signs outside my door.

That’s my brand and I need to build my own brand, not someone else’s. Otherwise, if you can imagine, if we finish using Just Eat the sales would drop. If we are relying only on those apps then we’re working with 30% money losses. So we need to build our own brand. I said to everyone else, just invest in your own (brand).

Ian: All right Damian and Conor, very good to see both. Thanks for joining me. And that’s it from me, you’ve been watching Ian King Live. 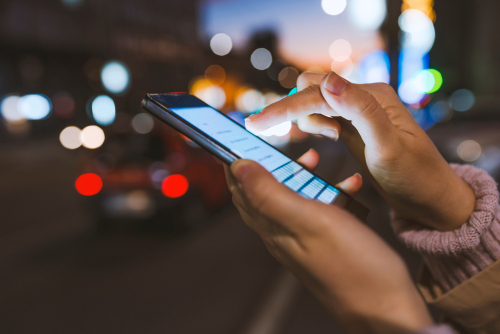 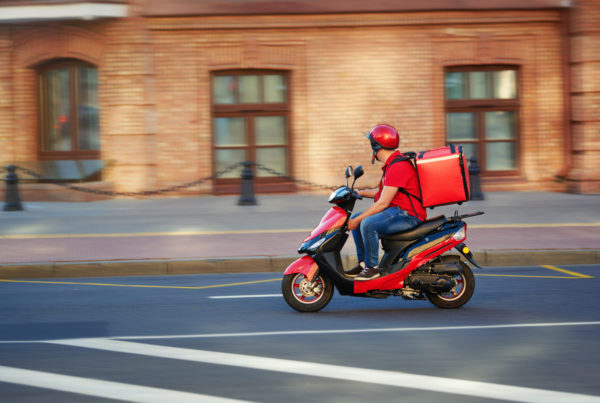